The September 21 Sandoval county commissioner’s meeting was not only flawed, it was a sham, a farce, a public shame. An unpaid, well informed, educated and reasonable citizenry showed up on their own dime to present their concerns and well researched and thorough findings on geology, hydrology, fracking pollution, corporate regulation, diversified energy economy and public health. It was not lost on these good citizens that the front row seats were reserved for well heeled, connected oil and gas industry representatives, while 75 persons who came to comment against the Stoddard ordinance were barred from the too small room, and sent packing to view this on the 2nd floor monitor.

The overwhelming majority gathered that night were clear with their elected officials. The Rio Grande/Chama Watershed, this limited ribbon of water serving the food shed, agricultural hub and residential neighborhoods of over a million people downstream, could be irreparably damaged by fracking. The public was rightfully appalled that our leaders have not held this sacrosanct, and protected from the insanity of any industrialization by the profit driven, poorly regulated fossil fuel and mining industries. The Stoddard ordinance may allow for this, but is it moral for elected officials to endanger the watershed of a million or more people?

At the end of a 4 hour meeting with impassioned citizen testimony, the chairman read a pre-written statement that clearly stated what he knew before we began— that ordinary citizens would have no impact or bearing on the final decision. The Stoddard Ordinance would stand. All, save one, would vote yea, revealing that they operate as a corporatocracy, not a democracy, using the thinly veiled guise of “jobs” though the community knows there are safer ways to economically diversify and create good jobs. The process may have invited public comment, but it was clearly disregarded by a preemptive decision. Is leadership ethical when its decision is clearly weighted before the process even begins?

Perhaps those commissioners who claim to be public servants, yet voted for the Stoddard ordinance, written to benefit the oil and gas industry, would want to begin by sacrificing their mineral rights and live within the allowed 750 feet next to the first fracking well?

The public, including the Pueblo’s sovereign governments, deserve a real forum. Citizens demand a thorough process by non-corporate true public servants who will actually do meaningful environmental reviews on water, air quality and infrastructure in response to this amoral request to frack the Rio Grande watershed.

Without clean water, future generations—from pollinators to humans—will not survive. Here in the drought ridden high desert of New Mexico, it’s not even so much the choice between clean water or polluted. 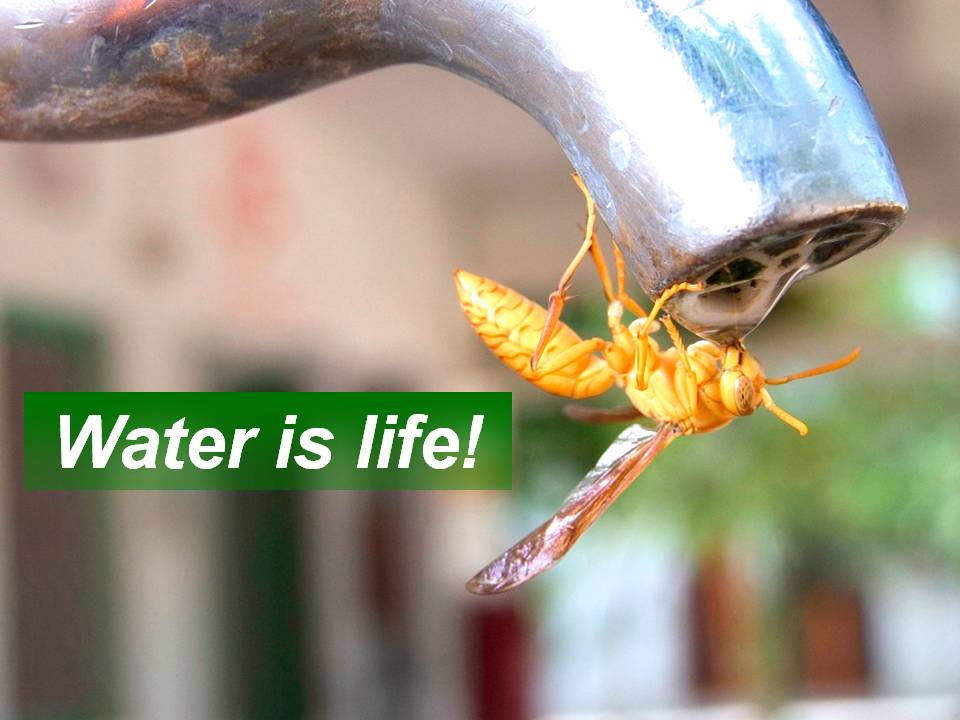 It is whether we will have water.

2 thoughts on “Water is life II”