Last week I attended the ABQ Beeks meeting, thronging with new and returning beekeepers. We heard about the nasties—varroa mites and American Foulbrood— by a special speaker. At the end of the presentation, he referred to honeybees as “livestock. My hackles went up.

The rise of industrial beekeeping, with the massive migration of hives around the country for pollination services, has contributed to the diseases and disservices we visit upon bees. Not only philosophically, how we think about them as “livestock”, but how we practice beekeeping. Most of their ailments are associated with crowding hives in the beeyard, trucking hives around the country, importation of new apis varieties that colonize native bees, bringing pestilence and disease and imposing chemicals that are harsh and toxic—a “thousand little cuts” according to Mark Winston, bee researcher/author. 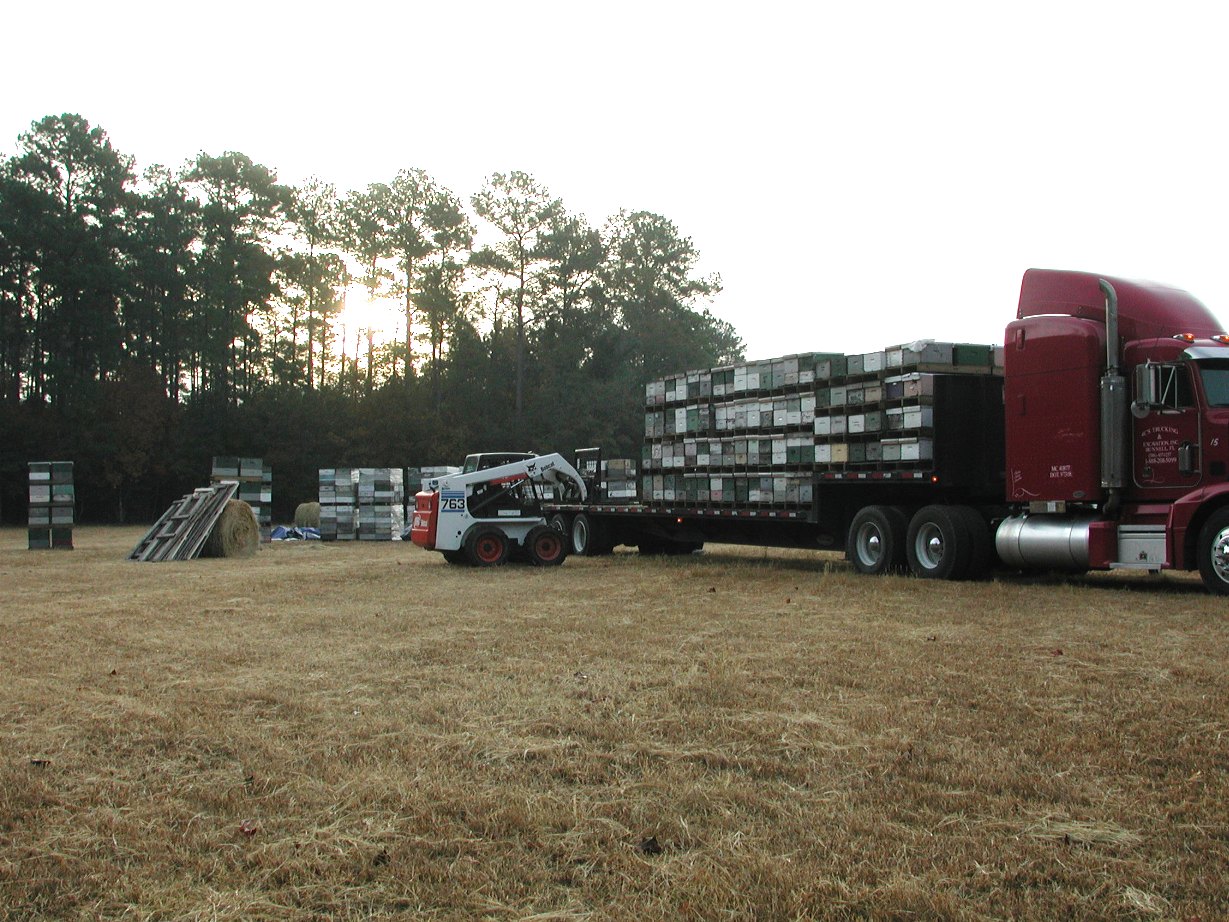 In a brief conversation with my bee student after the meeting, I wondered aloud if it was helpful to see honeybees as livestock. Does it diminish this wild creature and draw us away from exploring their nature as a super organism?  My student chimed in…”And it’s an insect”, indicating how very different this species is from humans. And yet, how alike we are as well.  Superorganism, human, insect, fowl, fourfooted, finned—we all need clean air, water, food. We all need community.

Thomas Seeley, bee researcher and head of the Department of Neurobiology at Cornell University, writes in his book, Honeybee Democracy, about the similarities between the neurons of a human brain and the inner workings of the whole hive collectively:

We will see that the 1.5 kilograms (3 pounds) of bees in a honeybee swarm, just like the 1.5 kilograms (3 pounds) of neurons in a human brain, achieve their collective wisdom by organizing themselves in such a way that even though each individual has limited information and limited intelligence, the group as a whole makes first-rate collective… A colony of honeybees is, then, far more than an aggregation of individuals, it is a composite being that functions as an integrated whole…Indeed, one can accurately think of a honeybee colony as a single living entity, weighing as much as 5 kilograms (10 pounds) and performing all of the basic physiological processes that support life: ingesting and digesting food, maintaining nutritional balance, circulating resources, exchanging respiratory gases, regulating water content, controlling body temperature, sensing the environment, deciding how to behave, and achieving locomotion. (David Dobbs, Science, 12-27-11)

How can we even imagine how to properly take care of a bee unless we learn to “think like a bee” (which in itself might just be arrogant hubris)—-or at least try more and more to attune to it’s true nature and needs, rather than superimposing our human will on bees for convenience, profit, pleasure and ignorance.

I was glad, in that moment, that my bee student had hung out long enough with me to understand what I hope to convey to future generations…a whole different lens by which to understand creaturely bee-ings of which we only play at stewarding and “keeping”. Truly, they have so much to teach us if we only would pay attention. listen. learn.

At the end of our Bee Meeting, we had a panel of beekeepers talking about the variety of ways they address the disaster of varroa mites in their hives. It ranged from “soft” treatments of essential oils, formic and oxalic acid…to other non-chemical ways of treating bees such as splitting colonies, the “sugar roll”, rotating old, dark brood comb out, and brood breaks.

I wondered if my approach of experimenting with essential oil was seen as “non scientific” and not-credible to some‚ though I cited varroa mite research from University of West Virginia and The University of Guelph, Ontario, Canada. I’ve learned that essential oils such as oregano, spearmint, wintergreen, tea tree, thymol, are full of anti-bacterial, anti-fungal, anti-pest compounds that can support bees in strengthening their collective immune system, while killing mites in the brood. Herbs being an integral part of bee’s landscape, we can we capitalize on what they already harvest, or is native to their food system? It is less expensive than chemicals and yes, it takes some experimenting.

For me, to Think Like A Bee, is to ask, “what is the bees natural habitat?” and “What will be least toxic? How can I give them good health care without exposing them to harsh and intolerable living conditions?”  It’s their home and their hive that I am exploiting in order to reap the rewards of their work.

We humans have much to admire in the the superorganism world.

And much to learn.