a notional entity consisting of a large number of people who share their knowledge or opinions with one another, regarded as producing either uncritical conformity or collective intelligence.

I’m sticking with the “collective intelligence” part of that definition.

Hive mind is like bee crowdsourcing—pulling together all the little brains and best physical energy in the hive to come up with a solution for the good of the whole. Hive Mind is about collaboration. 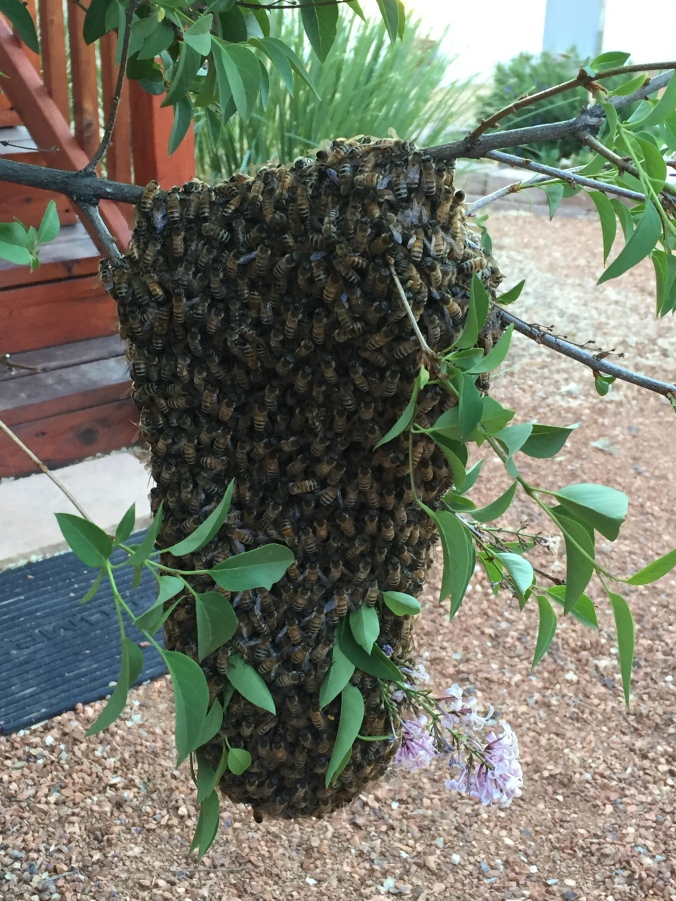 Think Like a Bee recently wrote a grant called Hive Mind. Here’s what we are imagining:

Think Like A Bee has already contacted and set up a meeting with key players. We are assembling a Hive Mind of beekeepers, wildlife non-profits, and city departments to create this vision. It’s that collective intelligence and collaboration in motion. Now all we need is funding.

Good news! The grant Think Like A Bee wrote made it to the top 12 finalists! The Australian grantor is giving away $40,000 to the right applicants who receive the most votes on-line.

Flow Hive is donating 100% of profits from sales of our Flow Pollinator House that sold out last year in the United States and Australia. This funding will be directed to organisations that support local grassroots pollinator projects in these two countries. We are looking to support pollinator projects of all shapes and sizes—from small backyard activities to larger initiatives…a total of 6-7 projects, as well as runner-up prizes, will be funded in both the USA and Australia

Engaging communities to plant a web of pollinator habitat corridors throughout the city.

Hive Mind takes the amazing capability of honeybees as superorganisms, and mimics their social networking and communication capability to create a web of pollinator habitat corridors throughout this city of a million. Hive Mind will utilize municipal support, who passed the Bee City USA resolution, as well as create a coalition of non-profit organisations such as the Xeric Garden Club, New Mexico Beekeeper Association, and Albuquerque Beeks as well as the Albuquerque Public School who are dedicated to creating wildlife and pollinator habitat corridors. This coalition will then move into the neighbourhoods and community base to educate and advocate for native pollinator habitat and protection, contracting with neighbourhood associations throughout the region to build habitat corridors in their medians, roadsides, public parks and private backyards. It will be a model for preservation and conservation of species, including an intergenerational approach with the inclusion of youth. Vote Now.

Thank you for your support! 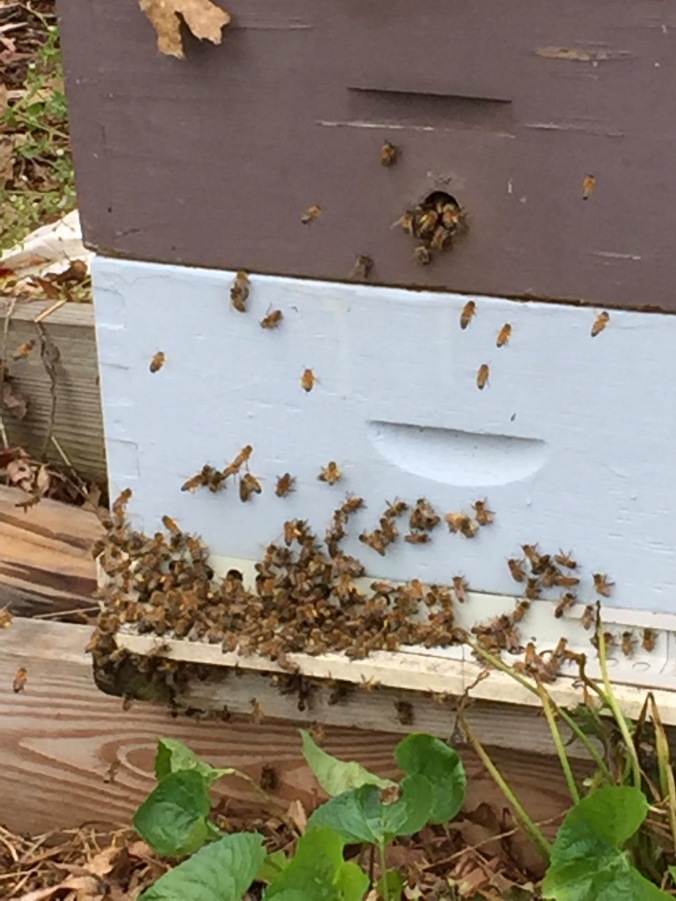 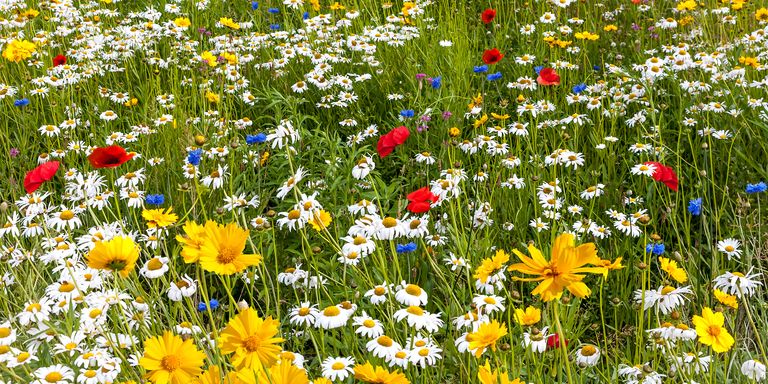