Sometimes I remember that I am not in charge at the most basic level. These wild creatures teach me to stop obsessing, to learn to live in sync with what is, and most importantly, to fail. To allow death. I am learning to let my heart lead me with my beekeeping. To live with what is.

To think like a bee is about surrender and responsibility. Bees work their little wings off to feed and care for the hive. They are fierce survivalists. But when bad weather comes, wasps invade or parasitic mite disease destroys their babies, they must abide by the laws of nature. They will either rebuild or perish.

I learned this hard lesson again this past week as I opened a hive that had weakened from wax moths, mites and disease. To add insult to injury, as I opened it up a mob of robber bees descended like a shark feeding frenzy, to raid any stores of honey. They were out for blood. By the end of the day I was totally beaten down and grieving. I gathered up the remnant of my little hive and took them to a beeyard far from the robbing hordes—hoping against hope that they would survive the attack.

It is a fine line. I must monitor my bees for invasions, insects and diseases. I must test and treat them for mites (which I’ve been doing weekly now for the past month). I must try to protect their hives, give them clean water and shade, as much as possible a chemical free environment. I must leave them enough honey for the winter. I must re-queen them when needed.

Then, I must let bees be bees, to live their lives. Stop meddling in their affairs and hive. Give them space to develop their own resistance and work out their troubles. Domestic honeybees are a still a force of nature onto themselves— imbued with qualities that the Creator, evolution and human genetic meddling have bestowed upon them. A universe of mysteries.

In the end I will fail my bees. I will lose whole hives. My bees will get robbed out. It is a hard lesson for life.

All you parents out there already know this. Your children are your best teachers for failure. You surrender them to life. Release them when it’s time. “These children are not our children, they are the sons and the daughters of life’s longing for itself” (The Prophet, Kahlil Gibran, Lebanese poet). But that does not mean you shirk your duty and responsibility to do your very best according to their God-given essence.

And then you fail, right?

I’ve been trying to think of failure as a good teacher. I work at manipulating and controlling my life. But the past month has been an experiment in crashing and burning at all levels of my life. I’m beginning little by little, to unclench my fingers and release, after I’ve done what I can.

I’m reading the book Epitaph for a Peach: Four Seasons on my Family Farm, by David Mas Masumoto (HarperCollinsSanFrancisco, 1995).
A third generation Japanese American California peach and grape farmer, he struggles to turn his land into an organic farm to save the Suncrest peach trees that generations of his family have preserved.

He writes about the anxiety that assails him when mites and fungus and weather destroy what he has tried to build. I know that feeling…

I’ve lost raisin crops, peach harvests, whole trees and vines. I’ve lost money, time and my labor. I’ve lost my temper, my patience, and at times, hope….Even in situations where I believe I am in charge…I now know I can never really have complete control. Ironically, the moment I step off my farm I enter a world where it seems that everything, life and nature, is regulated and managed. Homes are built to insulate families from the outside weather. People work in climate-controlled environments designed to reduce the impact of the weather. The government develops bureaucracies and statutes to safeguard against failure and protect us from risk. In America, a lack of control implies failure.
I remember a Japanese saying about the power of bamboo. It’s strength is not found in a rigid structure that blocks the wind; instead the stalks bend with the wind. Their power resides in their very flexibility. I’m working on becoming like bamboo. (p. 64,66) 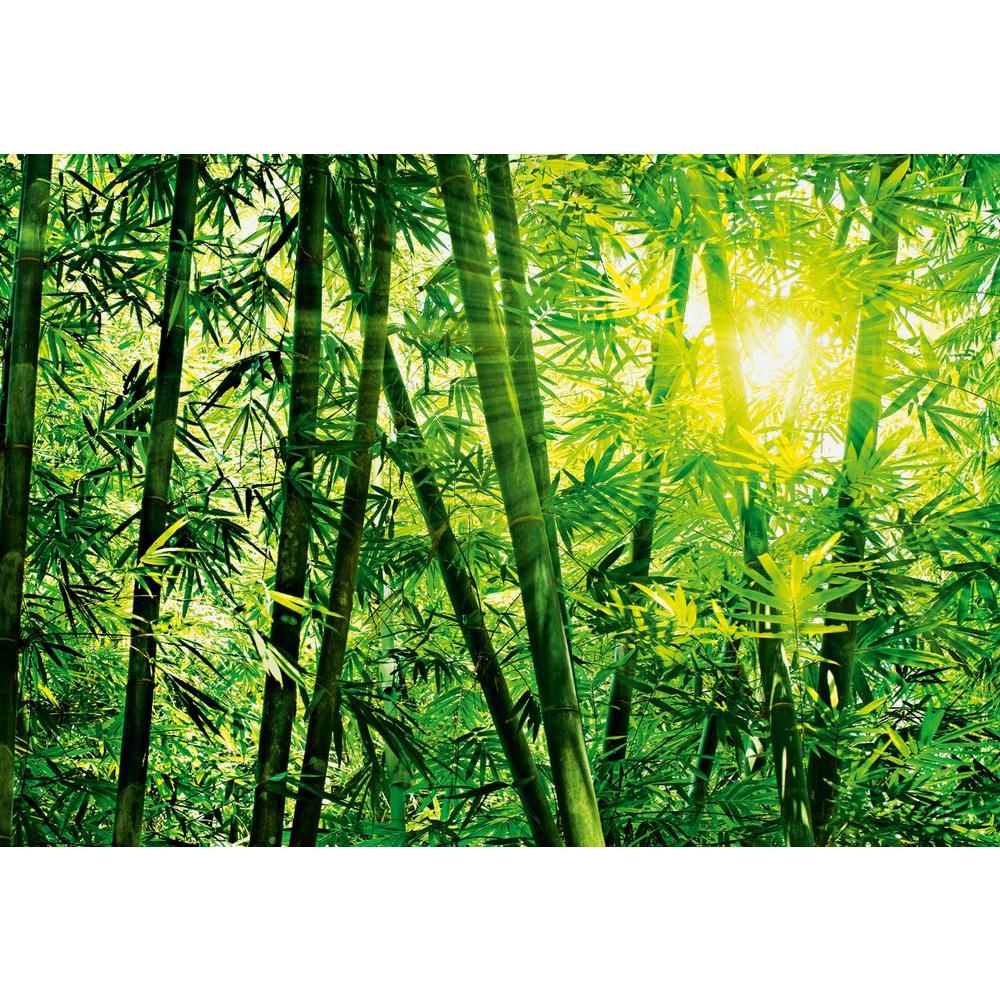